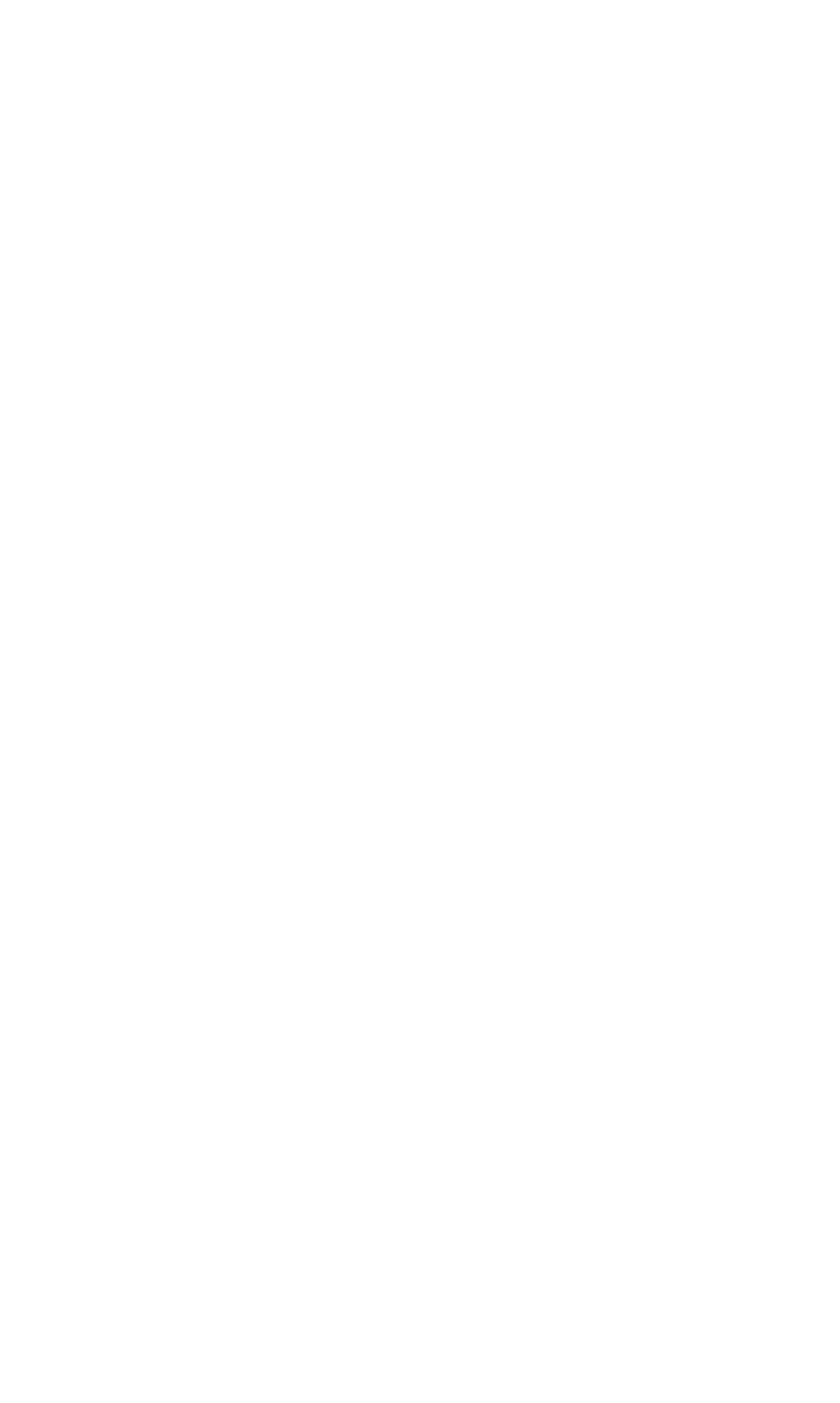 We make them happen.

In a Bamboo forest in Hangzhou

A "Friendly Kidnapping" in China 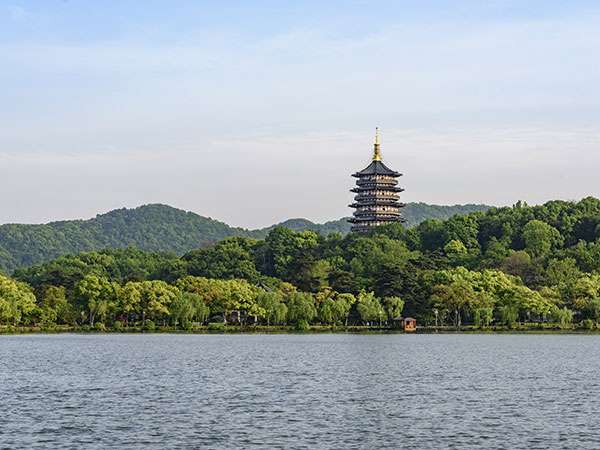 Little did I know that by the end of the trip, I would be kidnapped to a practically vacant oil town that is six hours from the nearest city in China. For now though, I just arrived to Hangzhou, one of the most beautiful cities in China. While I was jogging through a bamboo forest, I stumbled upon the most beautiful panoramic view of the iconic West Lake.

I had scheduled a recovery day having flown in on a Sunday morning, there was a massage scheduled back at the hotel and a lonely night on the town with my eyes set on an expat owned bar and restaurant a short DiDi (China's Uber) ride from the hotel. The views of the lake surrounded by lush mountains gave me a sense of wanderlust that kept me coming back to China; these trips where I spent most of my trips in the backs of cars on endless drives to factories, hours in smoke filled conference rooms negotiating deals that both parties knew exactly where the deal would end up by the end of the day.

Like clockwork, the sales teams would proceed to take me to an often overly impressive dinner excited to use the company card to splurge in celebration of the customer's visit, and exchange stories about how our cultures differ.  We learned about each other's family, and they would purposely order foods that is surely meant to catch me off guard. 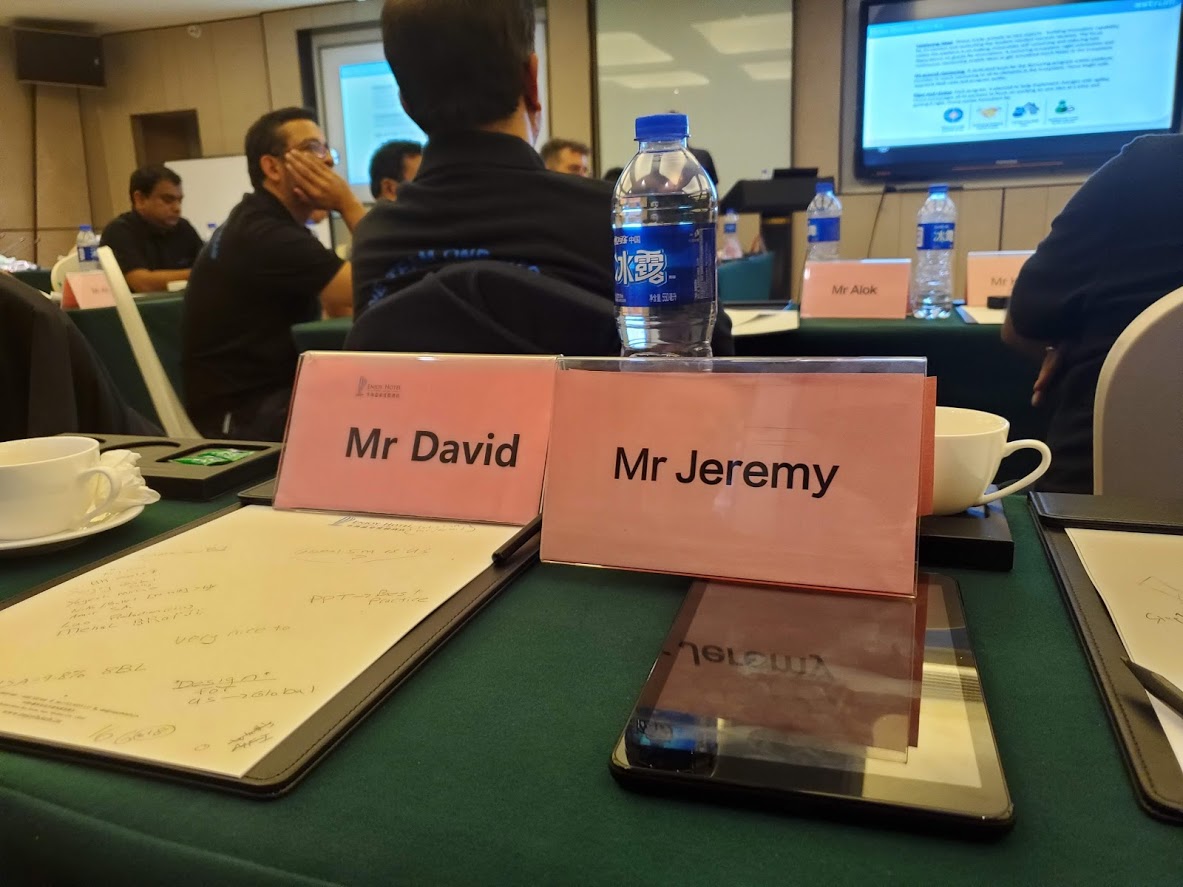 Then I eat in silence while they speak in the local dialect as I dream about some chocolate from the mini fridge and a solid 4 hours of sleep that will be abruptly interrupted by jet lag... and then staring in silence at the ceiling of the hotel room praying for another hour of sleep. 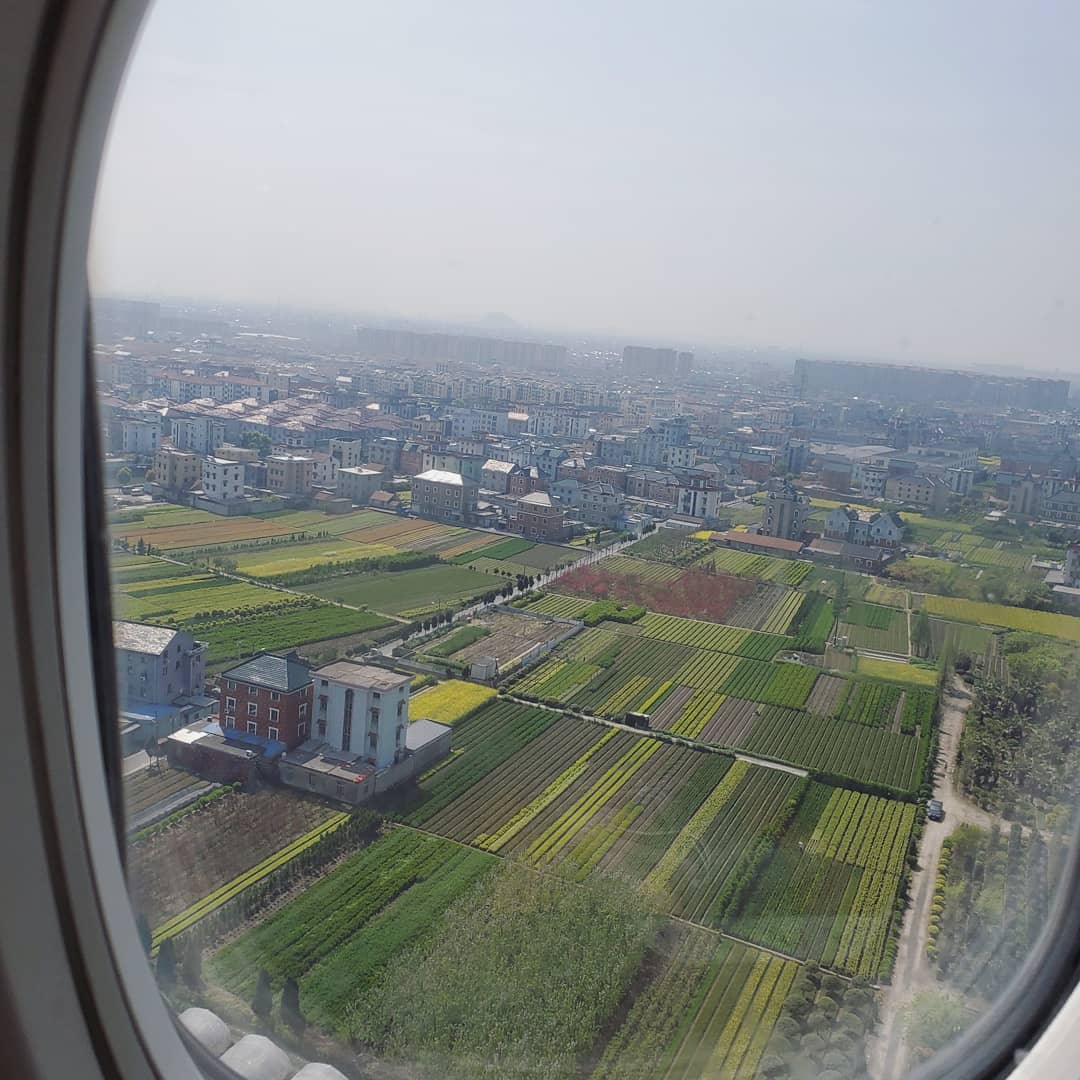 I muster up enough energy to head to the gym at 4 in the morning just to find out it doesn't open for another 3 hours.  I head back to the room to video into some meetings I am definitely not expected to attend.  Rinse and repeat... only this trip is different.  Because in 4 more days I will be kidnapped, by a client no less, and left to miss the rest of my meetings on this trip.

In hindsight, I chalk it up to something lost in translation, but in the moment my life felt hijacked... When did a 2 hour drive turn into a 6 hour mission?  When did a company summit turn into forced drinks and when did the promised beach resort turn into a bare bones vacant hotel with running water that smelled like gasoline.  It was the ingredients nightmare's are made of.

Ultimately, I closed the deal and fortunately they helped me find a taxi to take me back to the city.  I met up with some friends who only believed my wild story because they had experienced their own version.  I was relieved to eat a Big Mac at the airport  and buy my son a stuffed animal.  I settled into my benadryl induced slumber on the flight home.  It was over.  I dreamt about the bamboo forest from the beginning of the trip so that I would want to go back again.  I filled my brain with the few laughs, the interesting flavors my western palate craves, and the luxuries that come with business travel.  When duty calls, I am ready.  I will whether the storm and in between deal making I will seize every little moment and I will brighten up the next the trip, too. 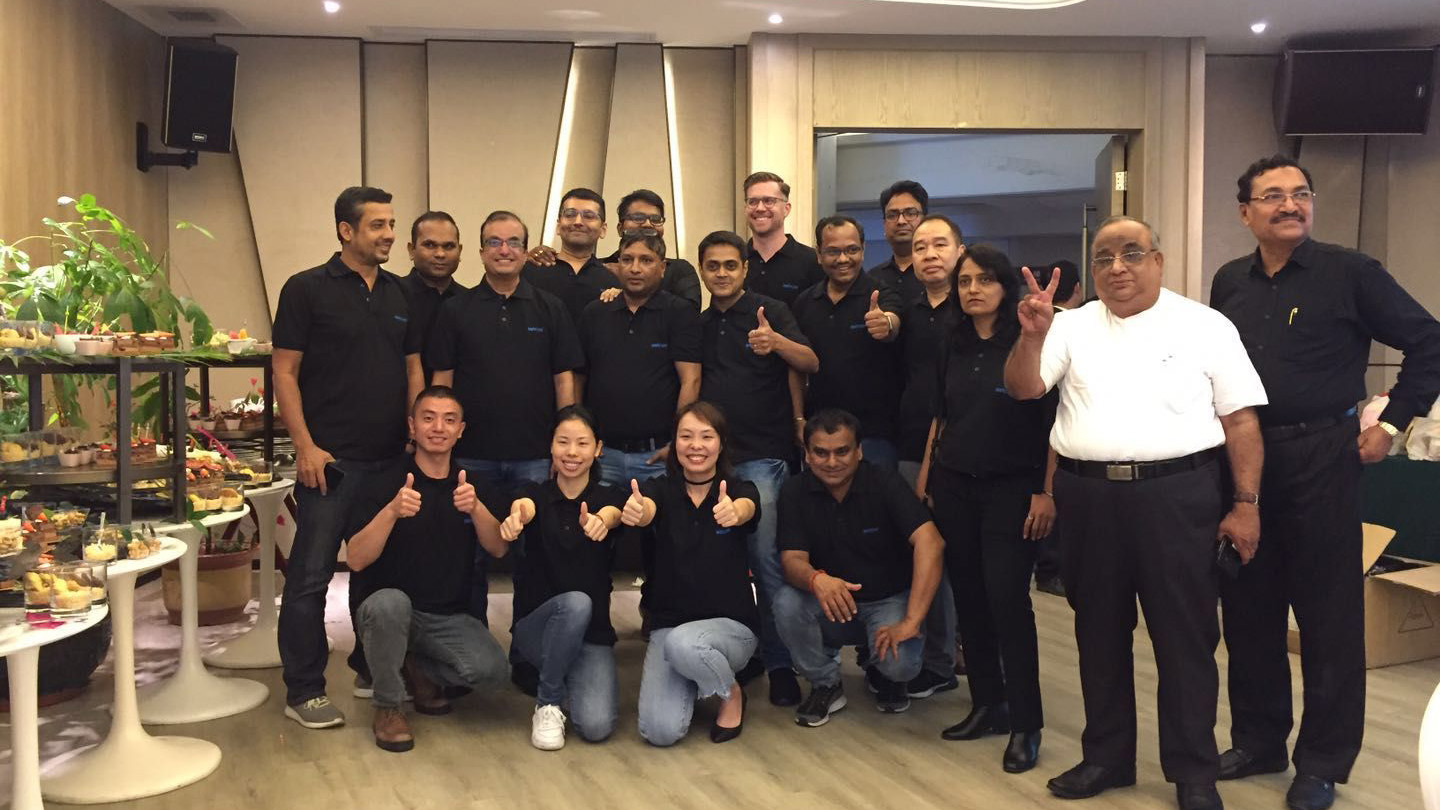